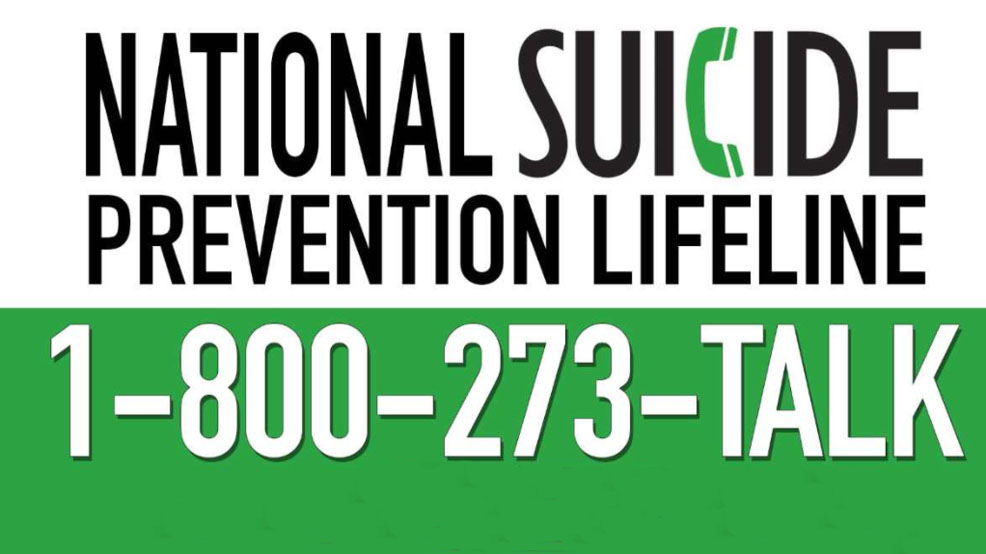 f you or someone you know is at risk of suicide please call the U.S. National Suicide Prevention Lifeline at 800-273-8255, text TALK to 741741 or go to SpeakingOfSuicide.com/resourcesfor more additional resources.

PRESCHOOL-KINDERGARTEN: STICK TO THE BASICS.

If a young child asks about suicide, Gilboa recommends keeping it simple.

“You could say ‘This person died and it is really sad,’” she said. “'They had a bad disease and it just took over.’ Just exactly like you would talk to your kids if someone had cancer.”

“Follow the lead of the child,” she said. “Gauge where they are developmentally and cognitively.”

From 7 to 10, it’s still important for parents to emphasize the death is sad and that the person died from a disease.

“With any scary topic we are going to give short true answers and see if the child asks follow-up questions,” Gilboa said.

Gilboa says it is preferable that children guide the conversation with their questions. That way parents don’t provide too much information children might not want.

“Then you are not overwhelming them,” she said.

“You have to be more concrete,” Gilboa said. “We must be talking to our pre-teens about the warning signs of suicidality.”

By middle school, one in three children have experienced mood dysregulation that scares them, Gilboa said. This doesn’t mean that pre-teens will go on to experience a mental health condition. But it does show that at an young age, children are grappling with complicated emotions.

Start the conversation with questions.

Gathering information allows parents to be on the same page as their children. Most people tune out conversations that are too basic for them and providing too much information could be too stressful.

“Enter the conversation where they are,” she said.

This also gives parents the chance to correct any misinformation their children might have heard. If your pre-teen says, 'Weak people die by suicide,' then a parent can explain that the person died because of an illness, not weakness.

“Someone dying of a heart attack isn’t the person’s fault. The disease was stronger than the treatment,” Gilboa said. “People who have depression sometimes die.”

Parents should ask their children if they have thought about suicide or if any of their friends have.

“Ask clear questions and don’t dance around it so they know it is a safe place,” she said.

HIGH SCHOOL: NOT IF. WHEN.

Parents of high school students can have the exact same conversation with their teens as they would with middle schoolers with one notable difference. Instead of asking if their teens or their friends have experienced mental health conditions or thought of suicide ask when.

“We are not going to say ‘if.’ Not ‘What would you do if you were worried about this.’ But, ‘What will you do when you are worried about yourself or your friends?’” Gilboa said. “It is nearly impossible for a child to get through high school without knowing someone with a mental health condition.”

It’s also important that parents reassure teens that having a mental health condition is perfectly normal and they should ask for help.

Gilboa suggested saying: "I am not going to consider it a fail if you have mental health problems."

Parents should touch base with young adults, too, especially if they experienced suicidal ideation or know someone who has died by apparent suicide.

“This can be a trigger," Gilboa said.

If they respond that they are fine, Gilboa urges parents to press them.

“I would suggest they would reach back one more time: ‘I am glad to hear that. That answer is you supporting me. Is there anything I can do to support you?’” she said. “Call it out in the nicest way possible.” 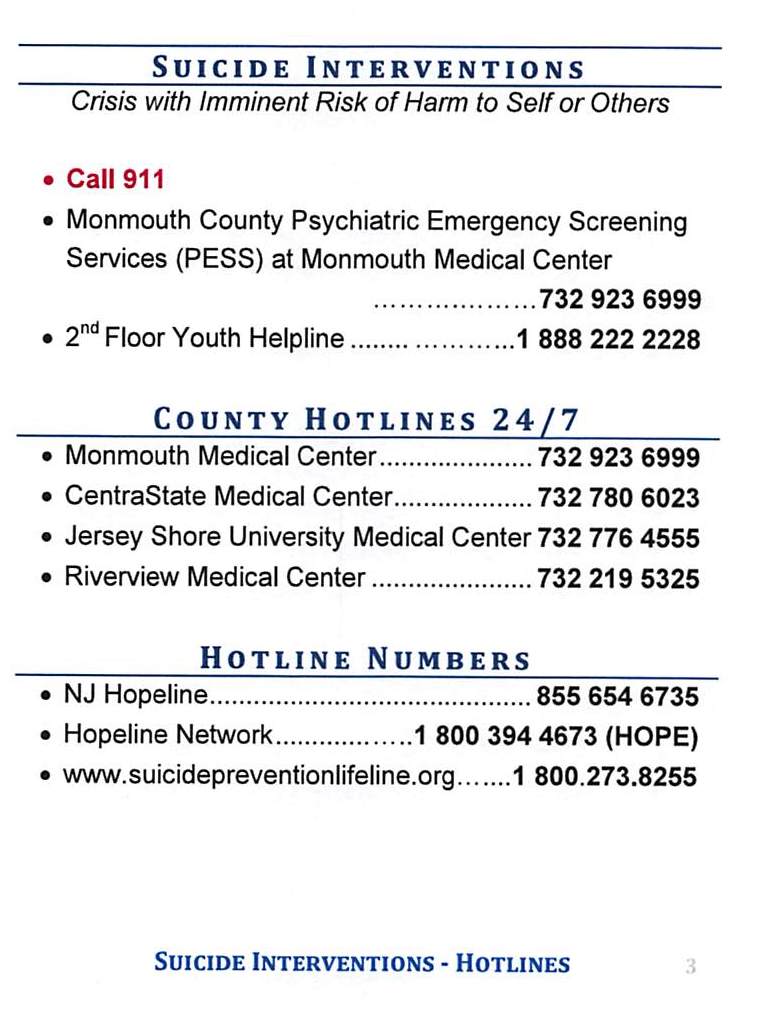