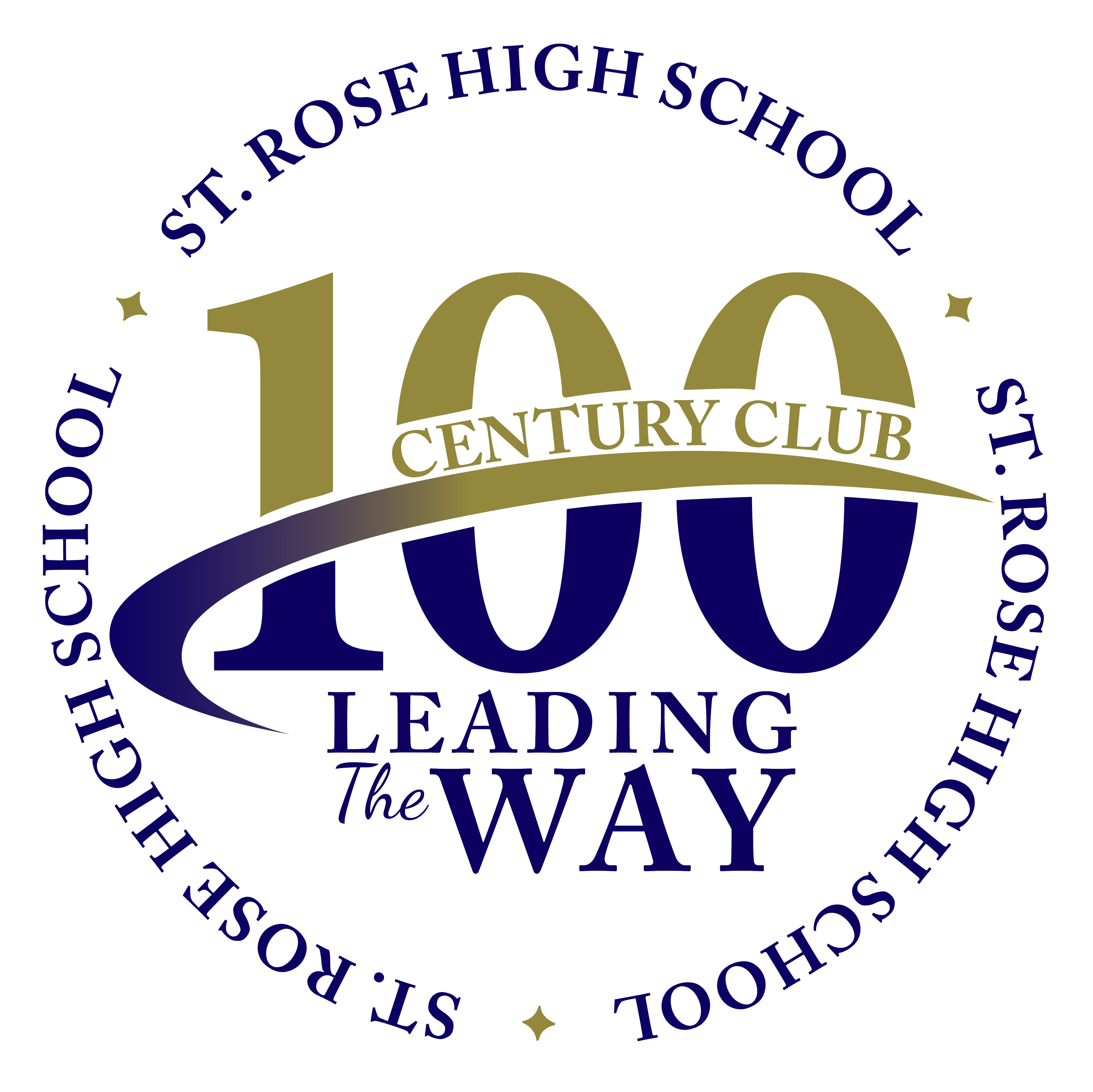 As St. Rose approaches our 100th anniversary, it is time for leadership. If you believe in our mission, and in the future of St. Rose, now is the time to step forward. Members of The Century Club have invested their financial support to usher our school into the next hundred years. For information on how you can become a member of The Century Club, please contact David Furbish in The Advancement Office at 732-681-2858, ext. 707
LEARN MOREI am interested in learning more

The response to our Century Club initiative has been very positive. Already, through the generosity and leadership of Century Club members, facilities have been improved, scholarships have been established and academic programming has been enhanced. Century Club donors have, and will continue to have, a lasting impact at St. Rose.

Pledges have already been received from many others for this important initiative, with more people signing up each day.

We want to talk to individuals and families who are committed to the success of St. Rose. For more information, and to schedule a conversation, please call David Furbish at 732-681-2858, ext. 707 or email David